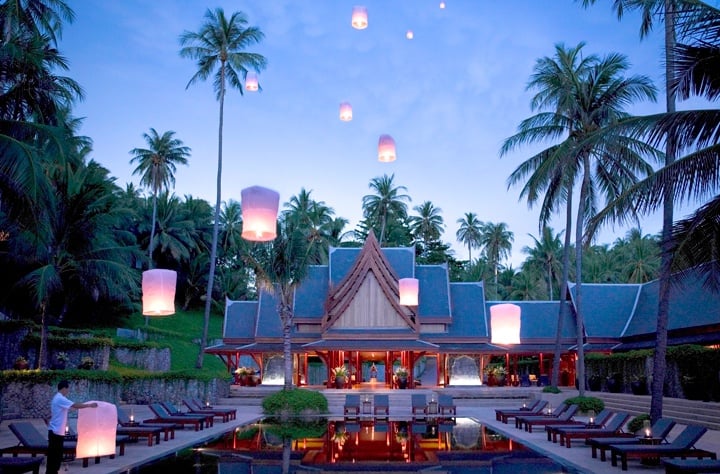 When Amanpuri, meaning “place of peace,” opened on Phuket Island in 1988, it redefined the luxury hospitality experience. Indeed, with its 84 ultra-discreet pavilions and villas sprinkled across almost 50 acres of coconut palms and eggshell-hued beach, the minimalist yet thoughtfully indigenous aesthetic was completely fresh. 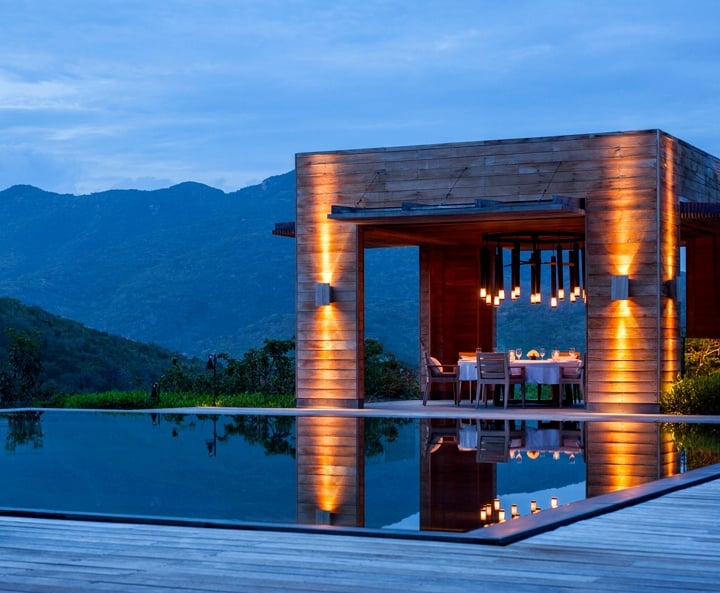 With its 24/7 butlers, in-room check-in and intuitive service, Aman, founded by Adrian Zecha, gave new meaning to the classification five-star. In a sea of overwrought lobbies and stuffy white-glove service, it stood out. “It’s a true luxury experience because they let you relax while making sure you’re looked after,” says landscape architect Nathan Browning, who began working with the brand around 2002. “It’s a magical experience.” 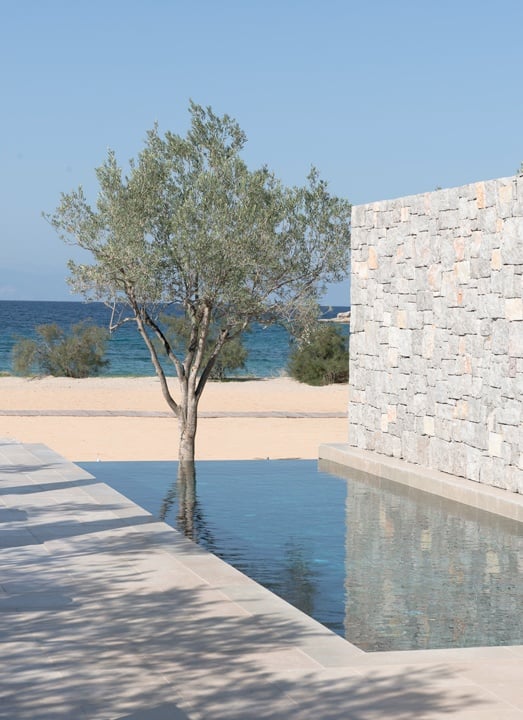 The Aegean Sea as seen from Amanzoe.

Amanpuri, the flagship, turns 30 this year; coincidentally, the brand that’s become a benchmark in luxury travel now has 30 properties (in 20 countries), too. And they’ve collectively spawned a cult-like following called “Aman Junkies,” who swear by resorts including Amanpulo (Philippines), Amangiri (Utah) and Amankila (Bali). “Once addicted to the values of Aman we remain true to it,” says Malaysia-based architect Jean-Michel Gathy of the phenomenon. A star Aman architect, he’s designed nine resorts and is at work on a new one set to open in New York City.

“Aman has a subtle nature I think a lot of people are turning toward and have responded to for the past 30 years,” says Browning. “They appreciate the fact it’s not all just marble and gold…There’s a sophisticated casualness in the design in a way that’s bespoke.” 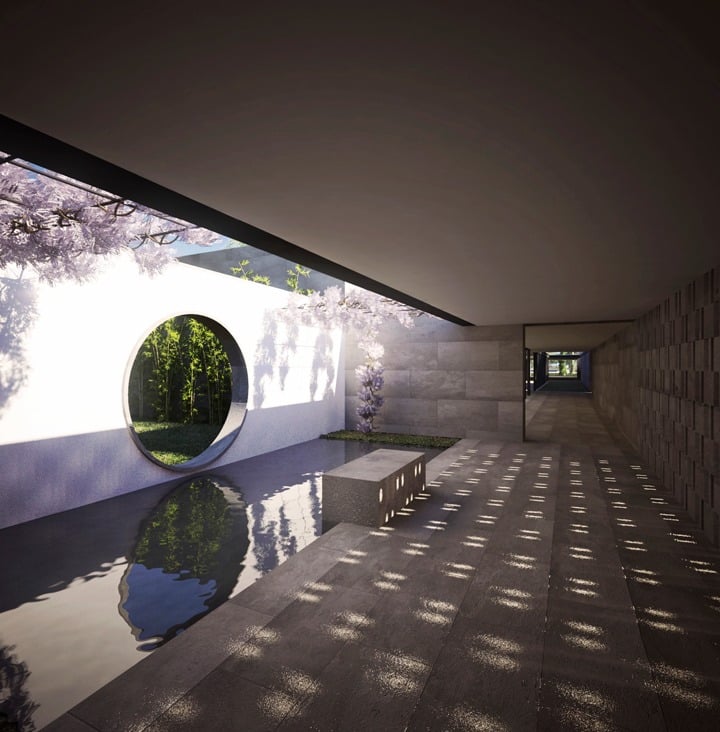 At Amanyangyun, the spa offers treatments inspired by Chinese medicine.

What started off with a heavy concentration in Asia has spread around the globe, and now highly personalized, private stays can be found on most continents in places as varied as Laos and Morocco, China (Amanyangyun in Shanghai, their fourth in the country, opened in January) and Venice, Italy. 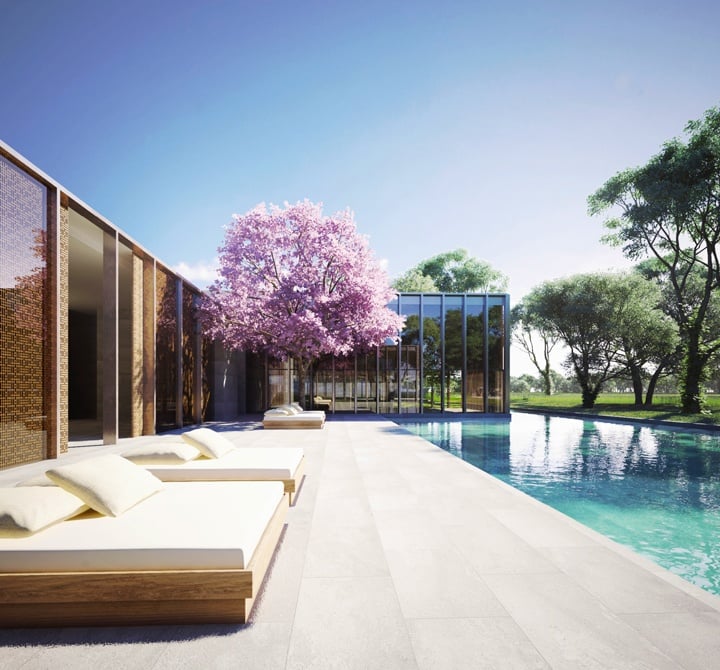 Amanyangyun—located just outside Shanghai in a forest of camphor trees—is the resort’s fourth location in China.

But it’s safe to expect an even more outsized presence in the years to come, as the brand’s portfolio grows more robust. Not without some drama, of course. The Indonesian-born octogenarian founder’s affiliation with Aman ended in 2016, which upset some Junkies (he opened his first Azerai boutique hotel in Laos in 2017). Still, says Browning, a longtime Zecha collaborator who’s working with him on other projects, “Adrian is still very passionate about what he created and how it moves on.” 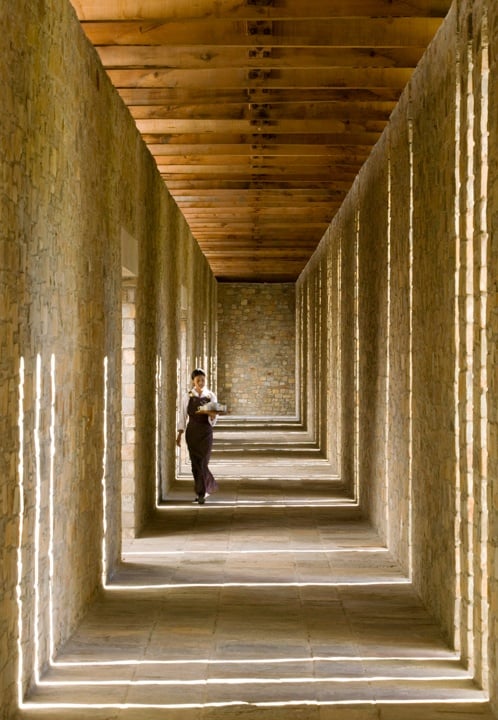 A detail of Amankora in Bhutan.

And it is continuing to make waves in his absence. The current CEO and owner, Vladislav Doronin, seems committed to spreading the beloved Aman ethos far and wide. There isn’t a major shift in brand direction beyond, perhaps, more of an emphasis on wellness and cuisine programs, which are constantly evolving and advancing. 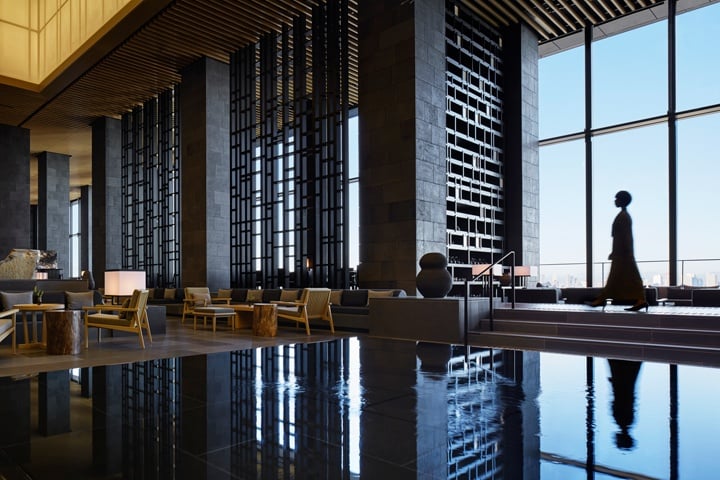 Rumors over the last few years have teased obsessives with dreamy destinations from Perth to Gabon, Portugal to Paris and Mexico to Napa Valley. A New York location opposite Trump Tower is slated to open in 2020. It’s the first East Coast location and second city property—something Zecha always wanted to offer the Junkies.

“Whether it’s in the jungle, on a beach or in a metropolis, it’s supposed to be beautiful and serene, with local materials that blend in,” says Browning, who recently completed work on a post–Hurricane Irma refurbishment at Amanyara in Turks and Caicos and is on the team for a forthcoming Costa Rican resort, which hasn’t been officially announced. “Ultimately it’s exactly that—it’s supposed to blend in.” 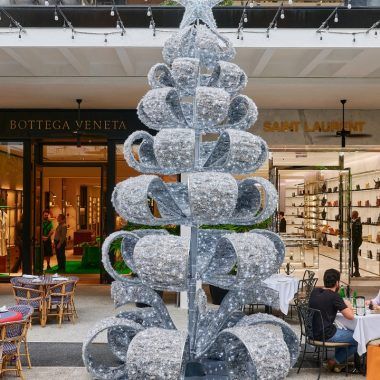 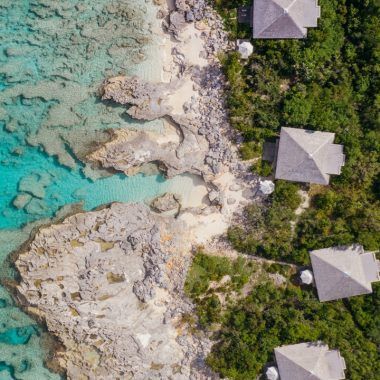 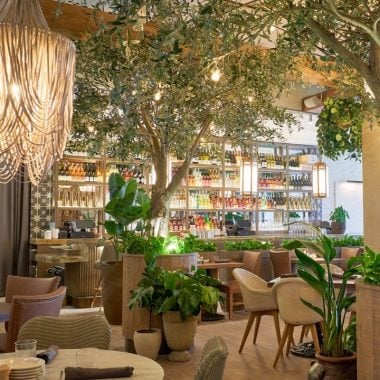