Although New York City native Carly Kuhn originally moved to Los Angeles to pursue her Hollywood dreams, it was her childhood hobby of drawing that eventually led to her true calling.

While working as an associate producer on The Chelsea Handler Show, as well as performing with the legendary improvisational group, The Groundlings, Kuhn set up an Instagram account (@thecartorialist) to showcase her playful illustrations and paintings. “I would sketch at my desk for fun—random characters, friends on their birthdays,” says Kuhn, noting a pal suggested she open an account as an artistic outlet. “I started to draw something every day, just whatever inspired me. This began my unintentional path as a fashion illustrator.” 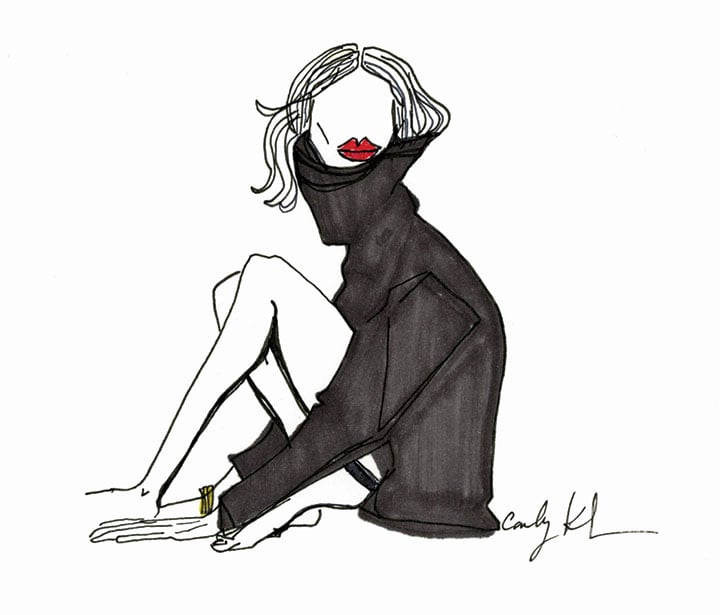 Kuhn became known for her minimalist style, as seen here in ‘A Single Turtle’

In October 2014, her big break came when she created an image of Carrie Bradshaw from Sex and the City, which was retweeted by Sarah Jessica Parker to millions of her adoring fans. Kuhn quickly became a social media sensation and a darling of the fashion industry, known for her stylish drawings and paintings of simple feminine figures—a girl peeking out from an oversized turtleneck, for example, or the soft curve of a woman’s back. She is now experimenting with more abstract images, larger canvases, and new mediums such as charcoal. 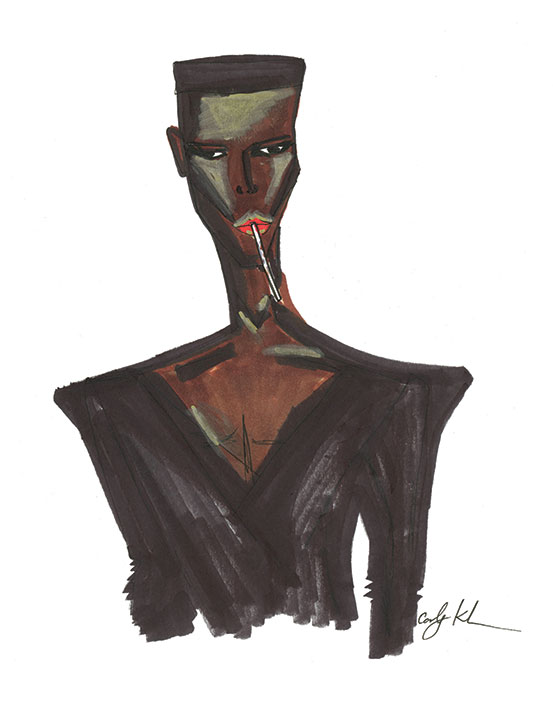 “I am constantly evolving, taking chances, testing out new things,” she says, explaining that the constant in her work is “the importance of the line, white space, and the perfectly imperfect.”

Today, The Cartorialist boasts 165,000 followers, and Kuhn has collaborated with top brands such as Prada, Dior and Alexis Bittar. She also created limited-edition T-shirts and sneakers for NSF Clothing and Vans, ran a five-month pop-up studio at L.A.’s buzzy new mixed-use development, ROW DTLA, and is launching a wallpaper line. “Social media can feel over-curated and sometimes almost too perfect,” says Kuhn. “I try to be transparent and show my flaws within my work, rather than editing it too much to create a false image.” 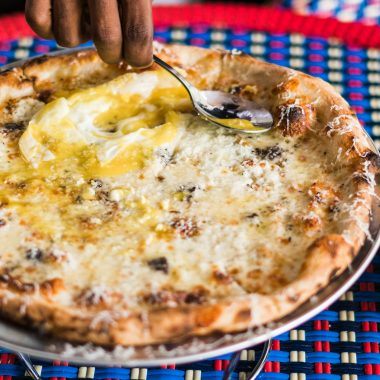 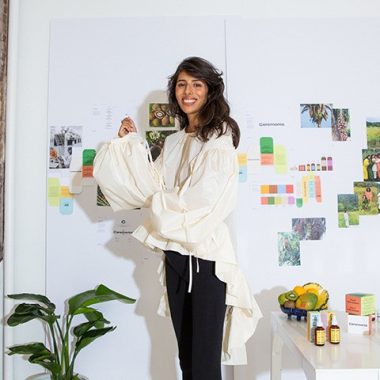 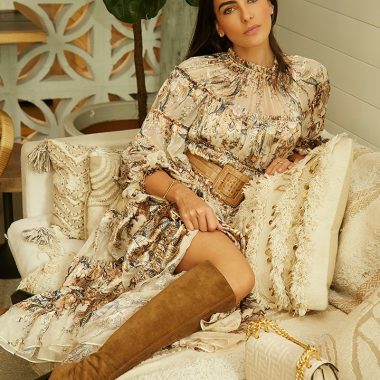