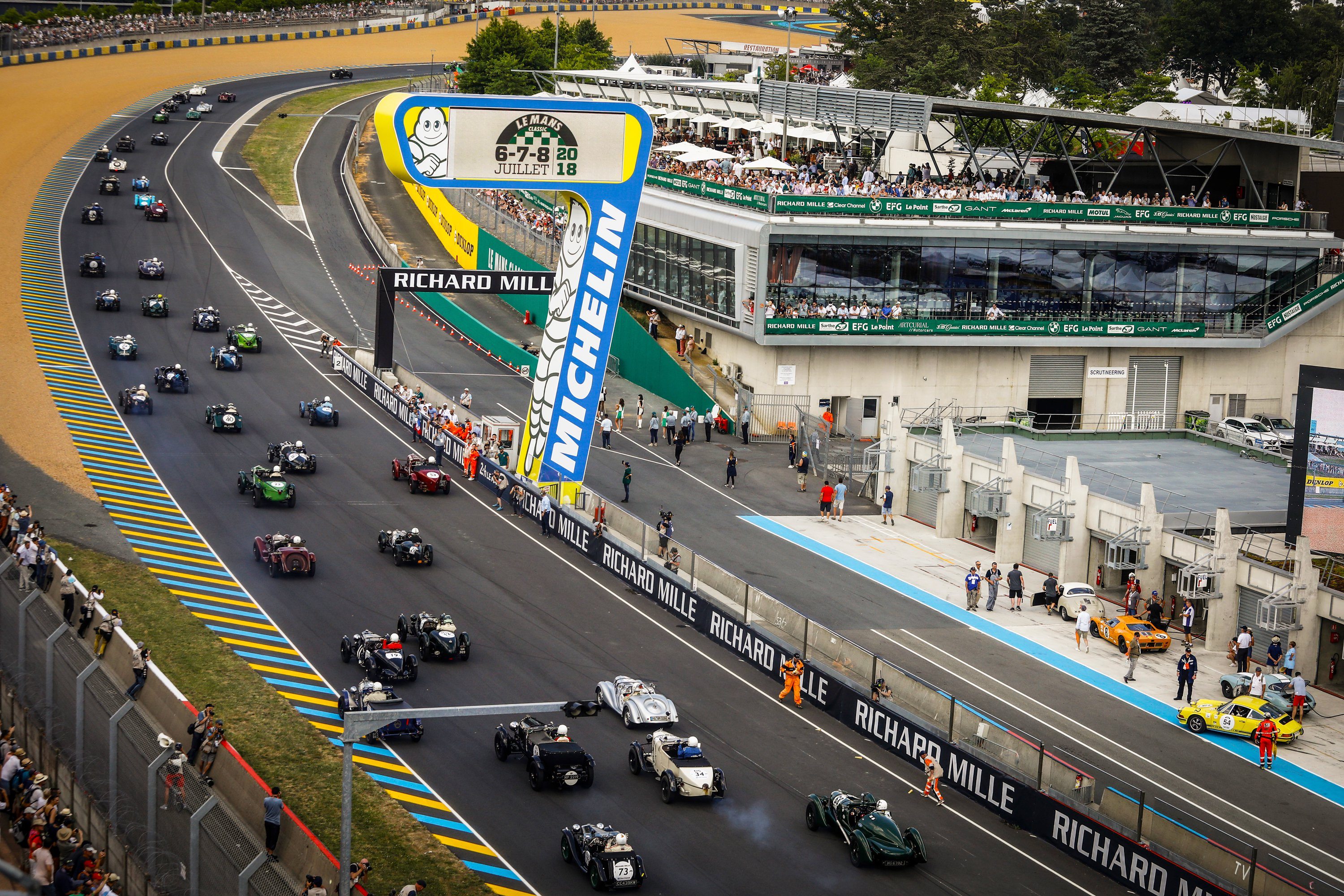 The 2018 edition of Le Mans Classic is one of the world’s largest historic automobile events that celebrates racing’s most legendary cars and drivers where collectors can take advantage of this unique opportunity to race on the big Le Mans circuit. Since its inception in 2002, watchmaker Richard Mille has partnered on this truly unique event. 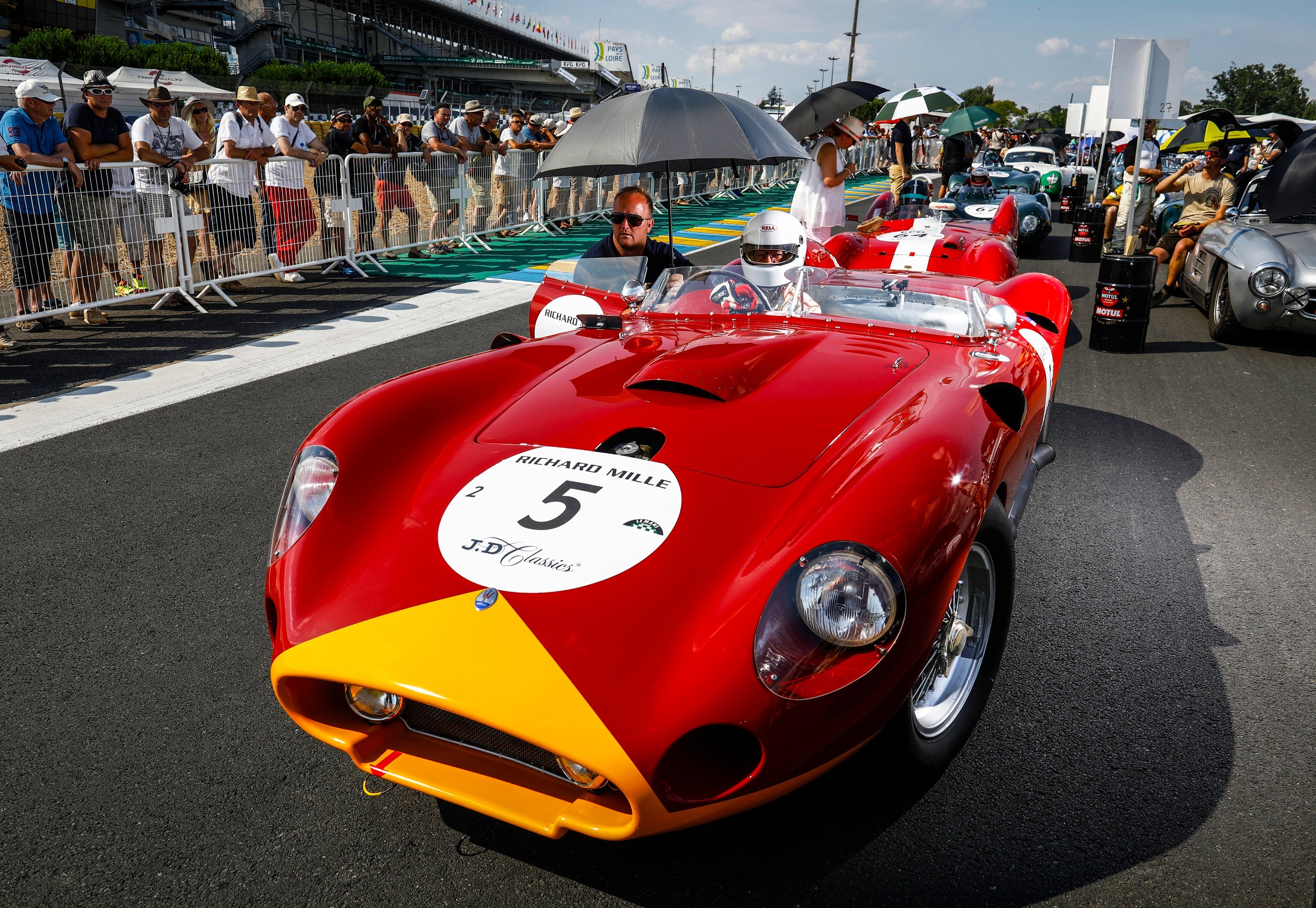 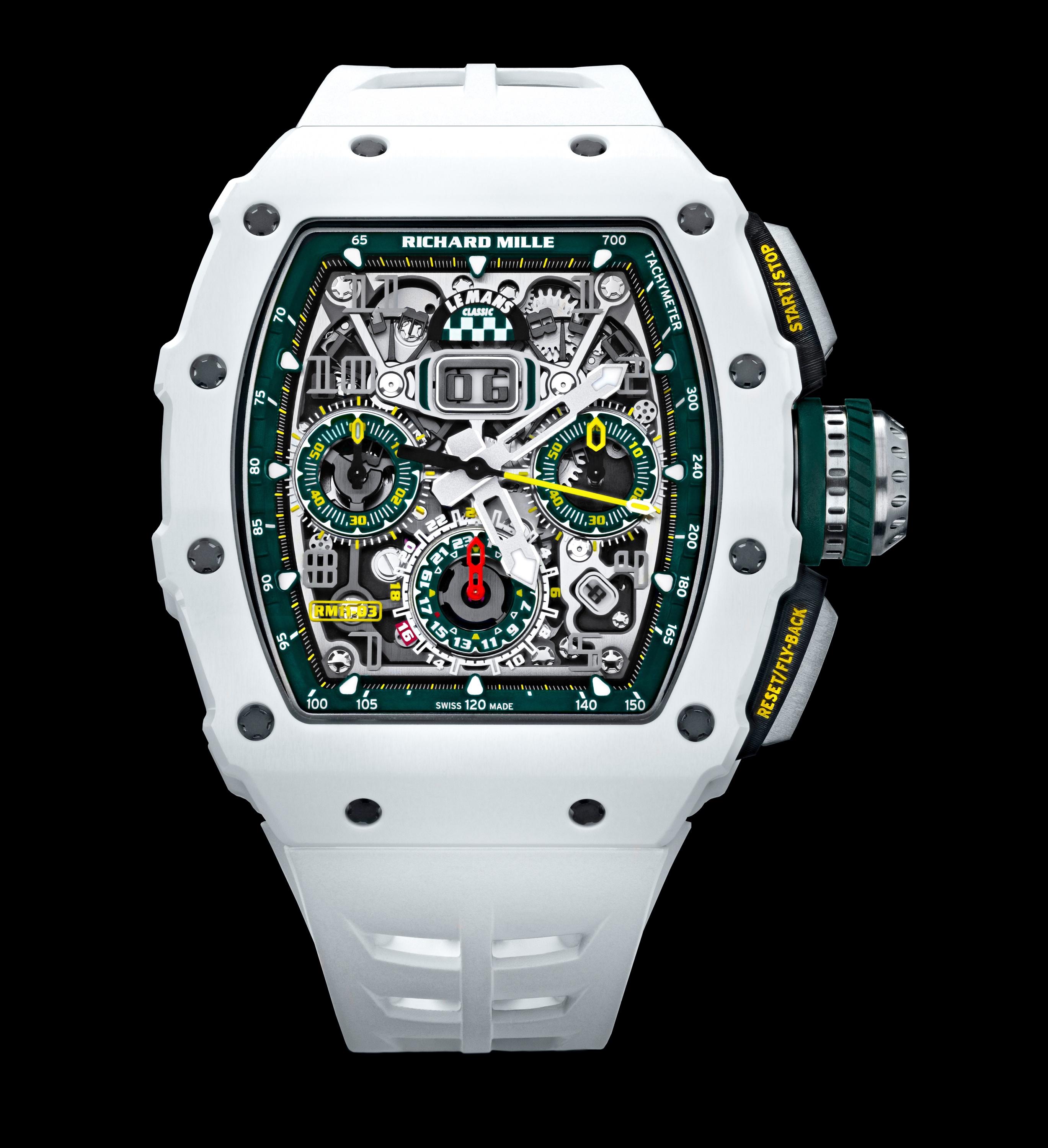 At the legendary Circuit de la Sarthe, the organizers of the event, Peter Auto and the Automobile Club de l’Ouest, as well as Richard Mille, its main partner, welcomed 135,000 spectators, more than 700 classic cars in competition and 1,000 drivers representing 30 different nations. This year was a record edition in every way: 8,500 cars from 60 different brands, celebrations for the 70th anniversary of Porsche and the 40th anniversary of Alpine’s victory at the 24 Hours of Le Mans and Le Mans Heritage Concours, which showcased 24 models that made history on this historical track. 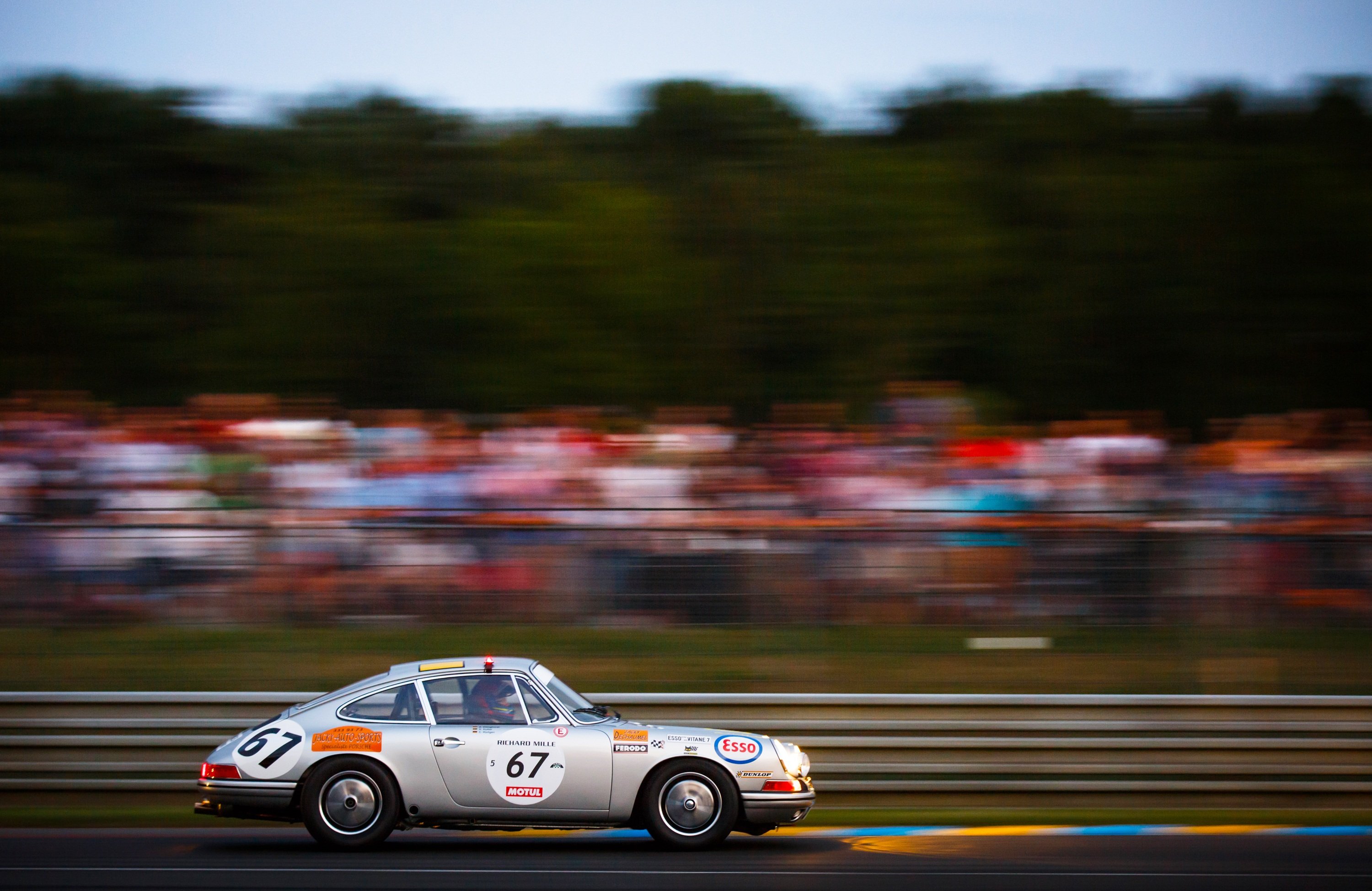 This event is an experience unlike any other for a true car enthusiast, with the unmistakable sounds of roaring 6-cylinders, v8 and other humming v12 engines from Porsche 956s and Jaguar XJRs to Audi R8s and Ferrari 333 SPs. “The track is a dream for any driver but the cars, our grids, they are a dream for the spectator,” said founder Patrick Peter of Peter Auto during a past interview. “We offered this year’s visitors to Le Mans Classic 93 years of the history of the greatest endurance race in the world as well as a privileged opportunity to get close to the historic cars and their drivers.”

PreviousBalenciaga Fights Hunger With Their Latest Collection
NextSpice it Up at Le Zoo Bal Harbour! 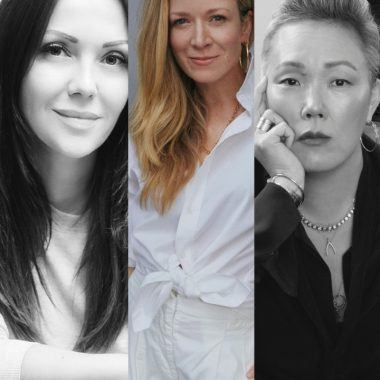 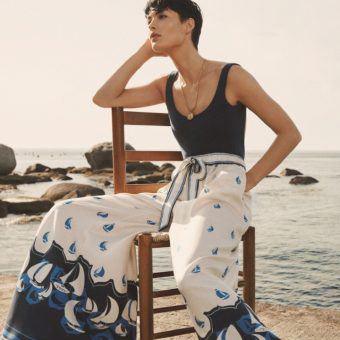